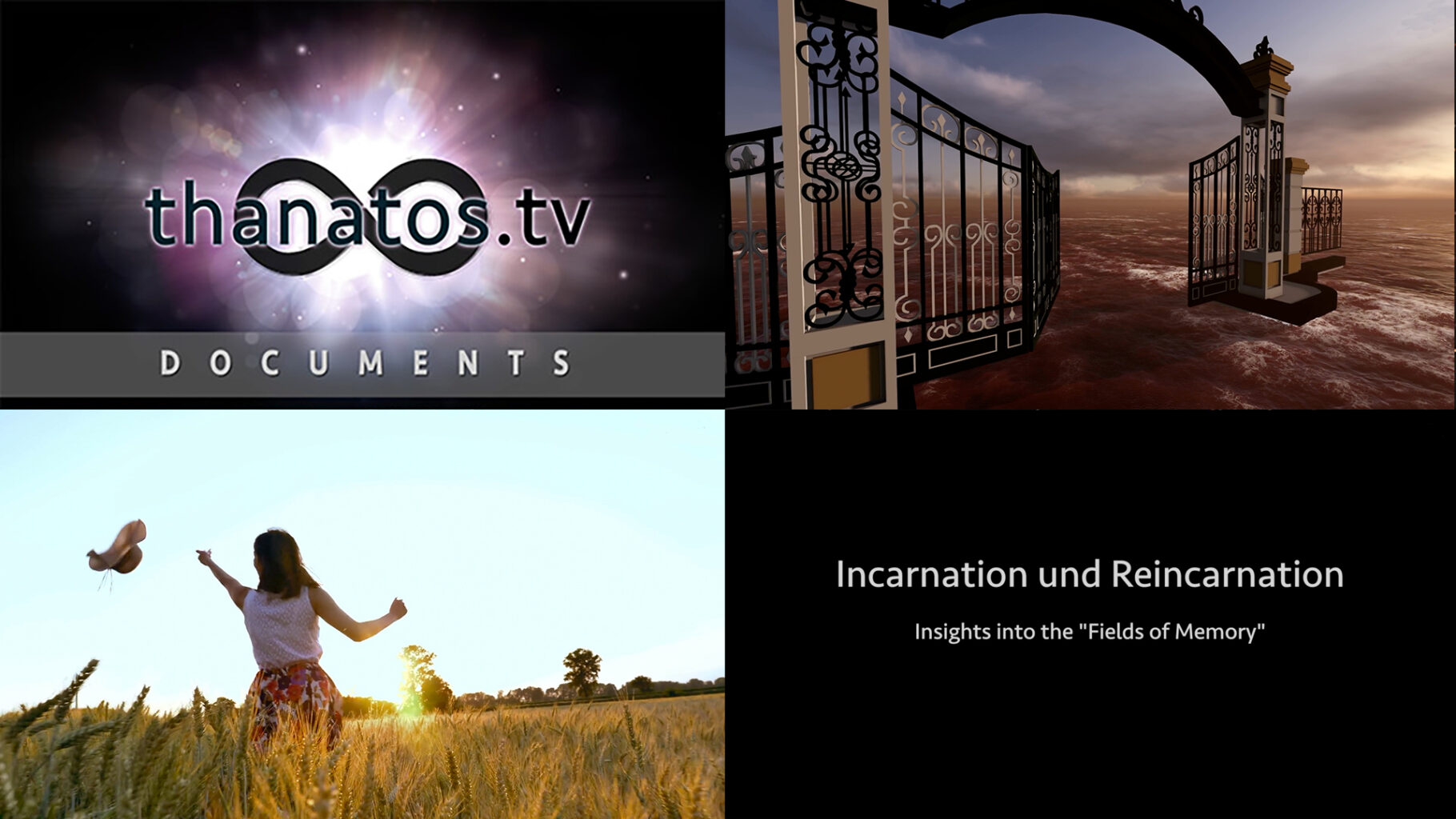 The personality of a human, the core of the human being, the liveliness, consciousness … Is there something that is non-physical, mental, spiritual, that enters the flesh, and therefore incarnates? And if yes, is it possible that such incarnations happen more than once and that reincarnation exists? Do we live more than once on earth?

For believers, the idea of reincarnation is often used as an explanation why people have different fates already during birth – so God does not have to appear unfair. But how does the idea that always the same human souls incarnate match up with the massive growing of the human population? How does the idea of karma go together with free will? And how is it possible that some people can enter certain spiritual „fields of memories“ without believing in reincarnation? Is every past, every memory, always present? Are these memories of reincarnation also just contacts to this all-embracing field? And what do people, who had a near-death experience – who might have taken a step towards the hereafter – say about reincarnation?

This Thanatos TV documentation examines many common theories and assumptions surrounding the topic of incarnation and reincarnation in an open-minded, impartial manner. At the same time, it stays critical and leaves it to the viewers to draw their own conclusion regarding an interesting question that goes beyond the limits of experimental possibilities in science.

A film documentary by Werner Huemer

PLEASE SUPPORT OUR WORK WITH YOUR DONATION: 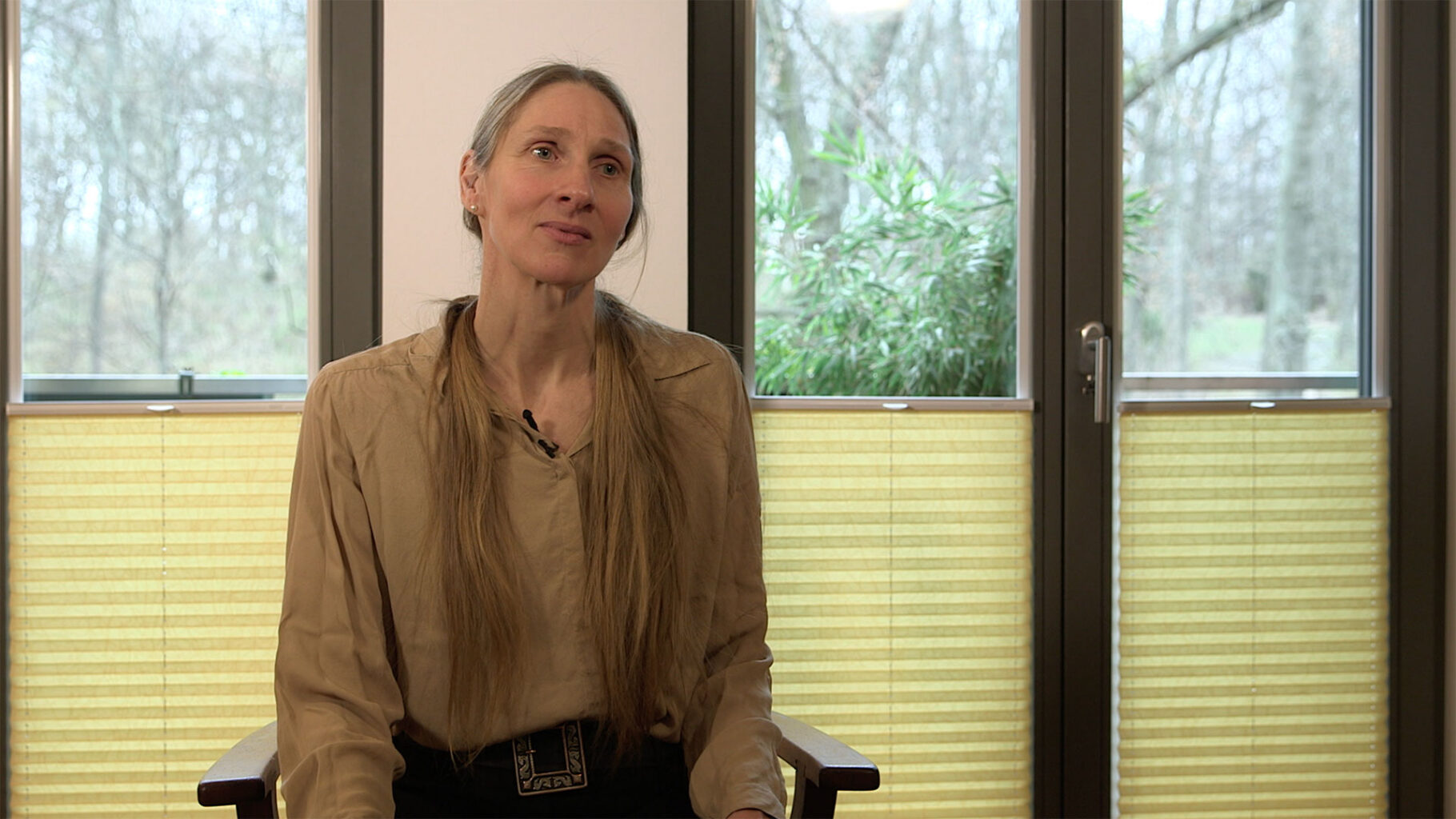